Leadership Styles in the World and the Kingdom 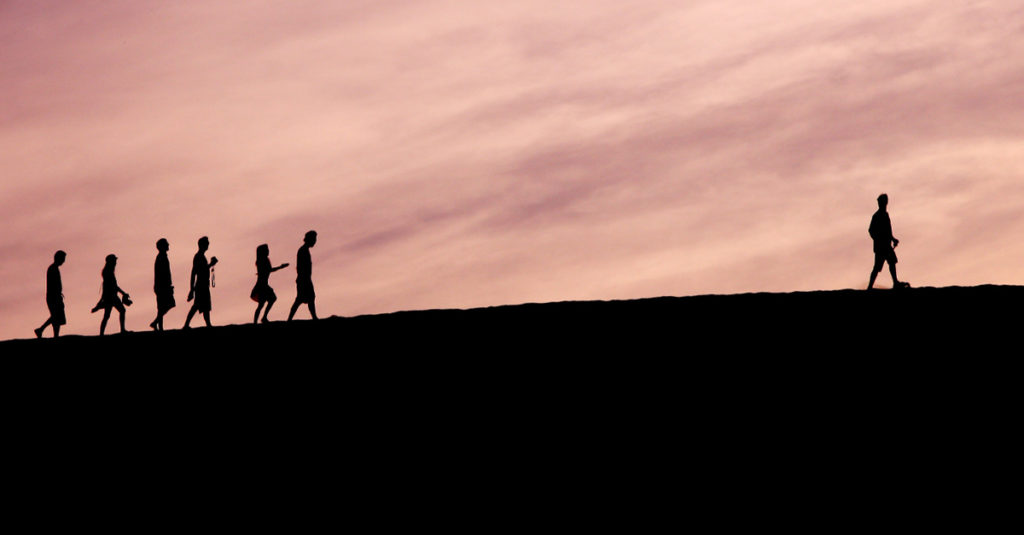 It’s highly likely that we’ve all experienced the classic top-down leadership pyramid. The boss at the pinnacle who says “jump”, “how high?” being the expected response. Have you also worked for someone with a highly directional style? This kind of authoritarian leadership is the traditional business and commerce model and is also the exclusive model for military groups, but it has infiltrated into many other areas, including the church. It is not, however, Christ’s way for His church. He turned this model on it’s head, more like a bottom-up, inverted pyramid of servant leadership, with Jesus the Christ as the single foundation and ultimate example for church leaders.

More modern organisations may use a democratic leadership style, sharing the decision-making processes with all members of a group, and consequently garnering an increased level of support for change and development as a result. It doesn’t always function in an entirely equitable way, as some members of an organisation have a guiding or controlling role. To paraphrase George Orwell: “all members are equal, but some are more equal than others.” In churches it can be appropriate to use this model on occasions, say in church small group settings, but where it has been adopted as a church governance model, it has often led to problems of stagnation and politicking, and it is not one for which we see a lot of evidence for in biblical examples.

Laissez-faire leadership is a system where the followers or workers have the decision-making perquisite. For any group to operate effectively in this manner requires a highly motivated and skilled membership, and the leader is there to provide an overview of progress and effectiveness. At first glance this sounds like an interesting model for churches to use, after all, who could be more motivated than those filled with the Spirit of God? It certainly wasn’t one which Jesus used though, as he took uneducated people and developed them into world-changers. A laissez-faire model does not allow for effective and transformational discipleship.

The transactional leadership style is, on the surface, an attractive one. It offers reward for performance, those who work hard get something extra in return. I’m sure there are many verses in Proverbs which could be used to backup such an approach – have we finally found our biblical model of leadership? Unfortunately we can find many warnings against aspects of this approach. If we do good and get praise we’ve already had our reward, but we are encouraged to seek a heavenly reward rather than an earthly one. We should also seek to please God rather than man. Who decides what we will be rewarded for? That’s a major issue with this system as used in secular organisations. In places where a lot of money is available it can be a powerful motivator, but one which encourages greed and works against collegiality. When implemented in places like schools where money is not readily available it changes from being a system of contingent reward to one where the leader’s role favours corrective action to improve standards, the stick instead of the carrot. The way which Jesus describes workers being hired in the Kingdom at different hours of the day, yet being paid equally doesn’t fit well here, but the example of talents invested well and then reward given is closer. The rewards in the Kingdom, however, are not doled out by people, and that’s why the system is not appropriate for church governance.

There are two other leadership styles which have more merit. The first is the paternalistic form of leadership. We see an element of that in some churches and movements, where the leader acts as a father to those following. The early church largely operated with this model for many decades after the initial leadership by the apostles. Each city’s or region’s church was governed by a church father who cared for those in their care. This works well for trust and a sense of security, and in a business setting it was a popular model, particularly in smaller settings. Things which operate against it are misuse, nepotism, favouritism, etc. which erode trust. The societal shift to increased mobility in the workforce means leaders are less likely to invest as heavily in a paternalistic manner in their employees, and mobility in churchgoers means church leaders also want to see commitment and consistency when investing personally in people.

The final model is the transformational style of leadership. Here we see hope-filled leaders who have high-level beliefs about their followers, inspiring them, stimulating them and caring individually for them. Now that’s more like it!   When we believe in others even when they don’t, we’ll see transformation. 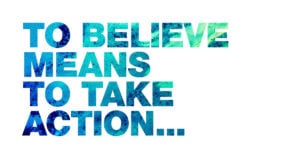 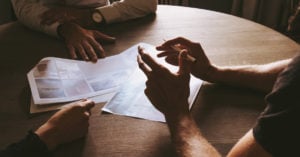