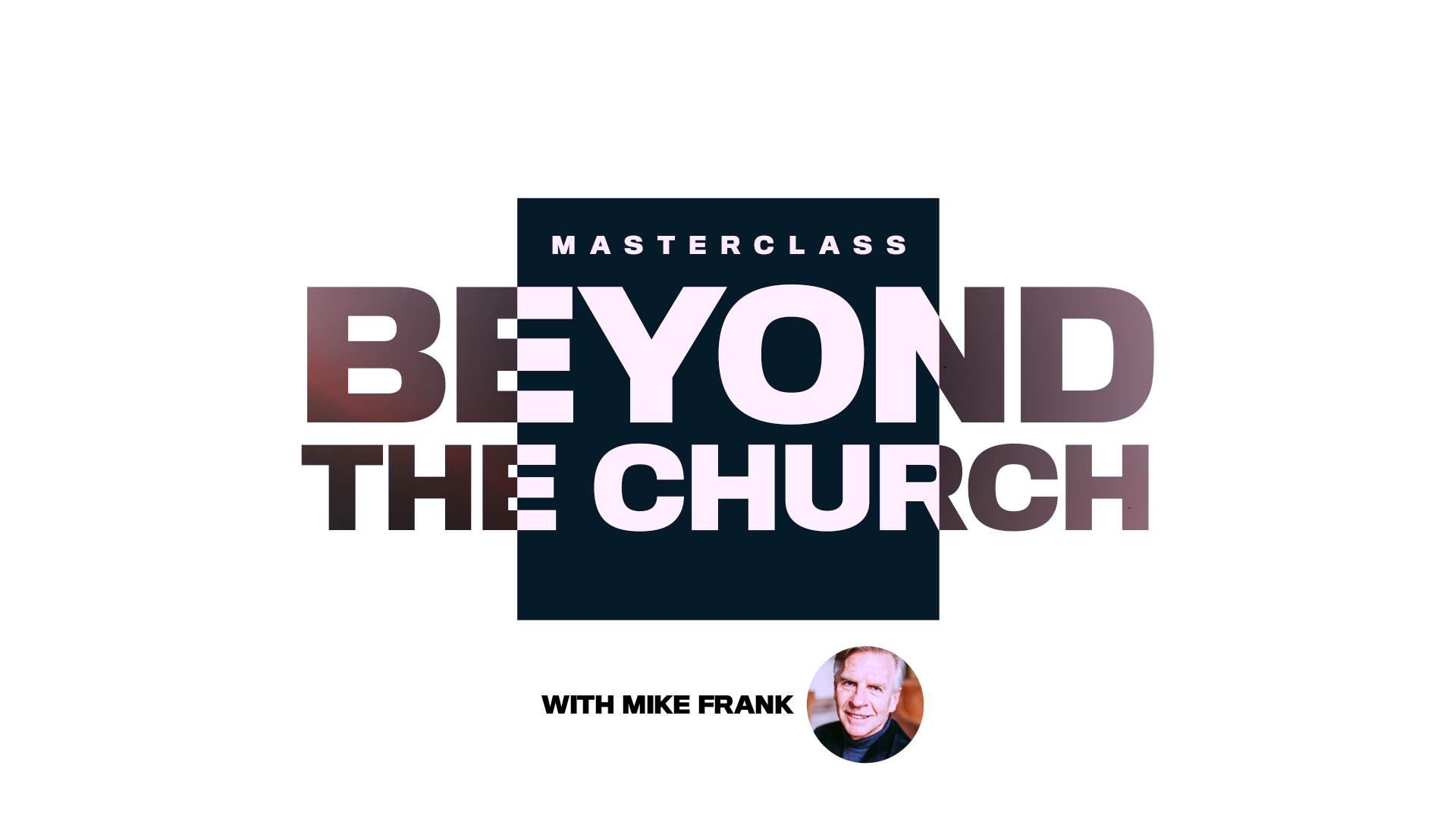 Who Should Attend This MasterClass

What You Will Learn From This MasterClass

Over the last few decades there has been a growing revelation of the importance of “Marketplace Ministry.”

At Pastors Coach, we firmly believe that every believer is a full-time minister – but only 2% will ever make an income from behind a pulpit. The remaining 98% will make their living as a doctor, teacher, construction worker, stay-at-home mom, or some other profession.

The great challenge for the Church in our generation is to equip and empower our members to be “salt and light” in every profession and every sphere of society.

This MasterClass is designed to help you to train your members to bring God’s Kingdom beyond the Church. Our speaker, Mike Frank, is an AMAZING upper-echelon business leader who has dedicated his life to empowering God’s people to transform the world (see full bio below).

The Beyond the Church MasterClass includes:

May 6 – God’s Kingdom Beyond the Church

May 13 – Building a Kingdom-Minded Church

May 20 – Sending: Developing Kingdom Leaders Beyond the Church

May 27 – How to Bring Kingdom Transformation to your City 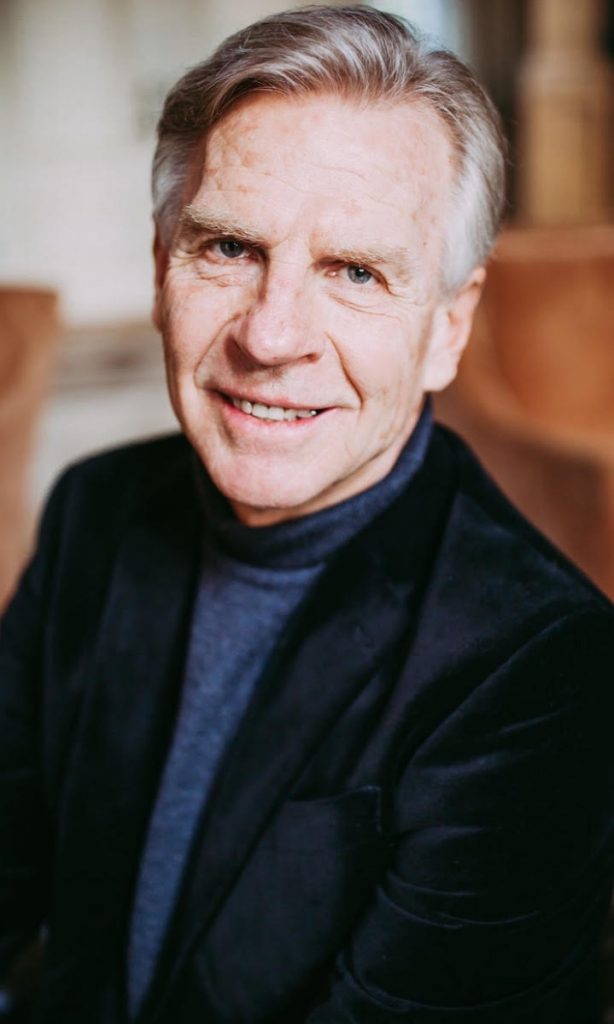 Mike frank lives in Omaha Nebraska with his wife Robbie. They have been married for 43 years. For the first half of his career, Mike was a high level executive with General Mills, PepsiCo, and the Walt Disney Company. He then helped build MFS Communications which sold for $14 Billion, and then became cofounder of Level 3 Communications which recently sold for $35 Billion.

From 2009 to 2016 Mike and Robbie lived in Redding, California where Mike completed his book Prosperity with Purpose, and founded the Shasta Angels Group for Entrepreneurs (SAGE), an angel investment entity.

Today Mike is the Chairman of the GTA Development Fund in Hawaii where they make Hawaii-centric movies. Mike also serves as a board member for various for profit and non profit organizations, including being the President of the Hope Center for Kids. Mike helped to establish the International House of Prayer in Kansas City and was their first Chief Operating Officer and a board member. Mike has in the past also served on the international board of Youth With a Mission (YWAM) one of the largest mission agencies in the world.

"Any of you that are pastors and want to know how to steward revival in the presence of God in your church make sure you dial in to pastorscoach.com"

Register for the MasterClass