During our live session we’ll cover:

This is a LIVE zoom session with Q&A; same content at THREE TIMES: 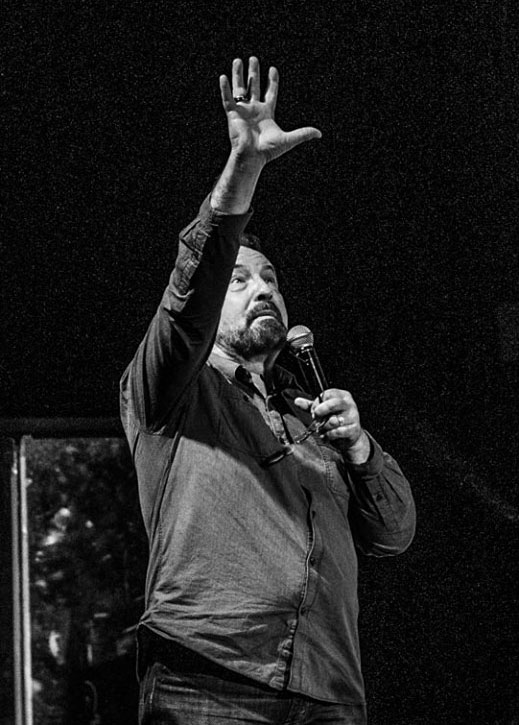 Michael is the founder and CEO of Pastor’s Coach and co-founder of Destiny Finder.

Michael was born in San Francisco, raised by counterculture parents, and became a hippie and spiritual seeker as a teenager.

Michael coaches pastors and leaders around the USA and internationally, bringing his passion for mobilizing the church for kingdom ministry to many.

Michael is one of the foremost strategic thinkers (and doers) of church ministry, helping leaders throughout the body of Christ to move forward into all that God has for them. 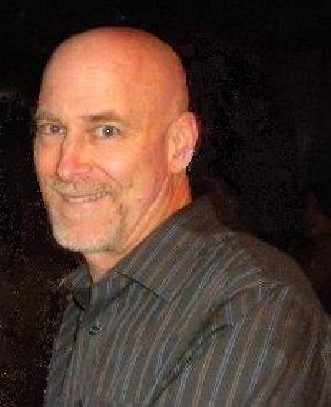 Glen is Assistant Director at Pastor’s Coach and co-founder of Destiny Finder.

Glen became a Christian during the Jesus Movement as a student at UC Davis, and became a leader of two different campus ministries.

Before and after his time at the Vineyard, Glen worked in sales and technical writing and training in the hi-tech and healthcare fields for over 20 years.

Glen works with Destiny Finder, Pastor’s Coach and Leaders Alliance, doing everything from program and curriculum development to training, coaching and marketing.

Who is this free session for?

Hear what other leaders are saying...

Register for this Webinar